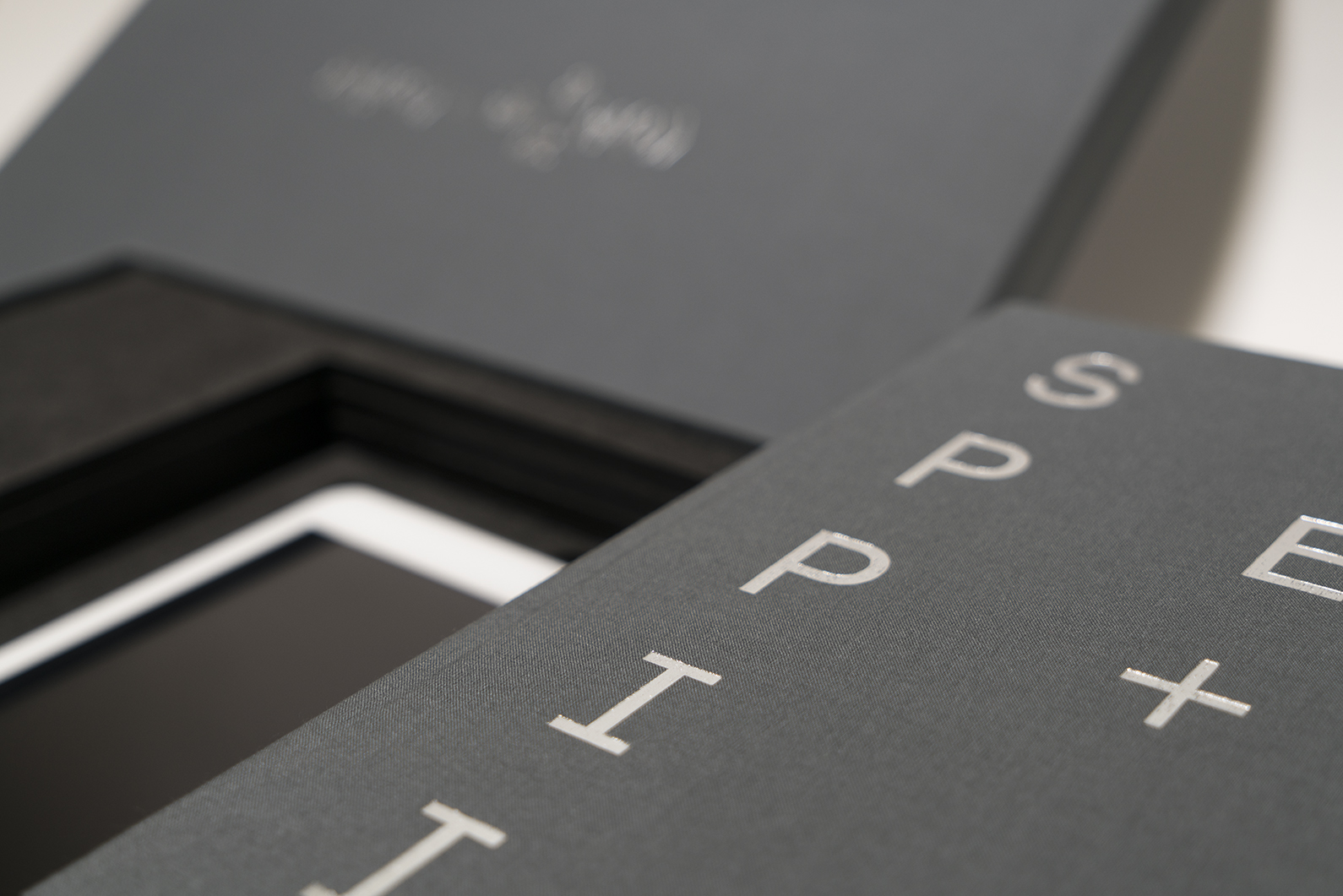 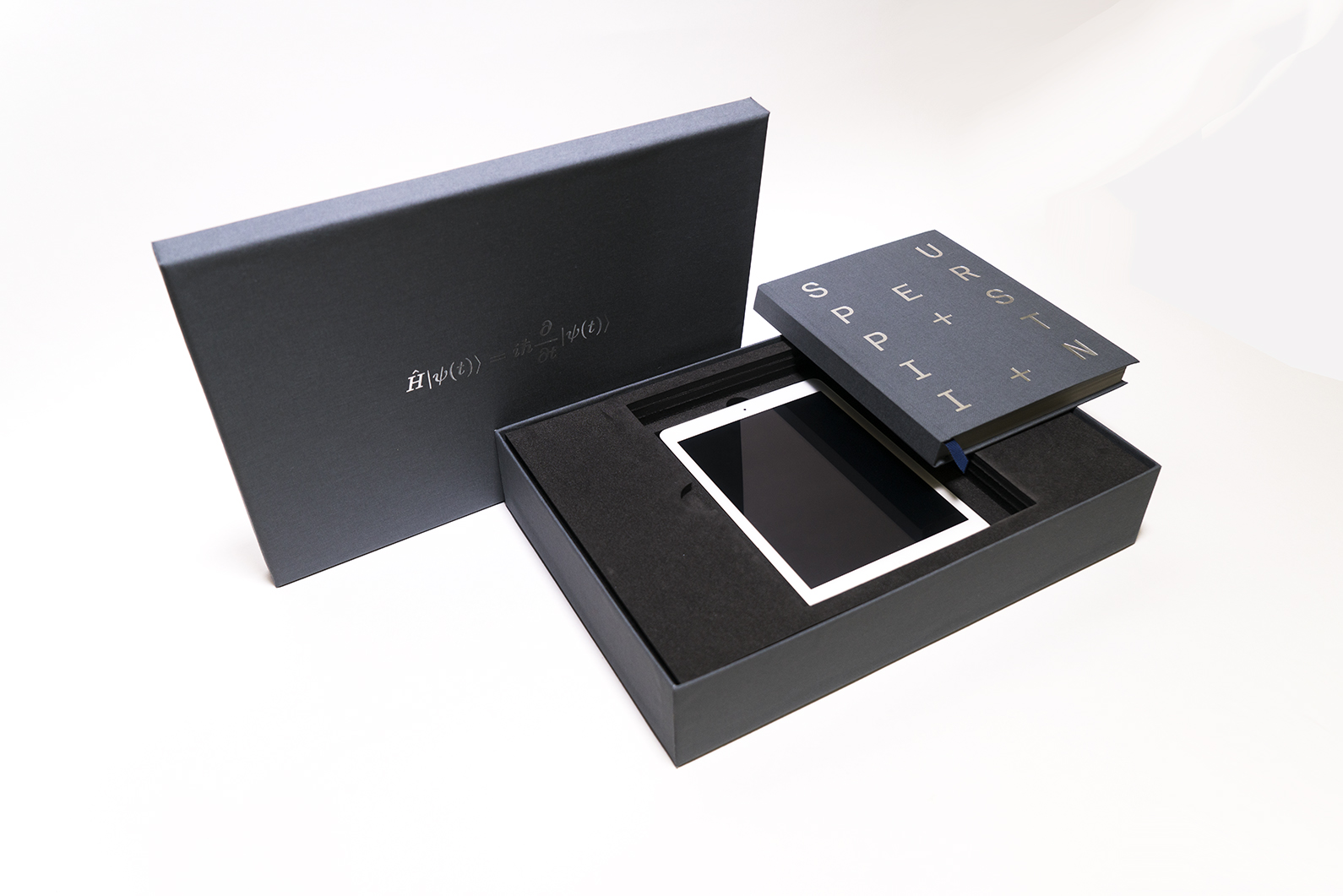 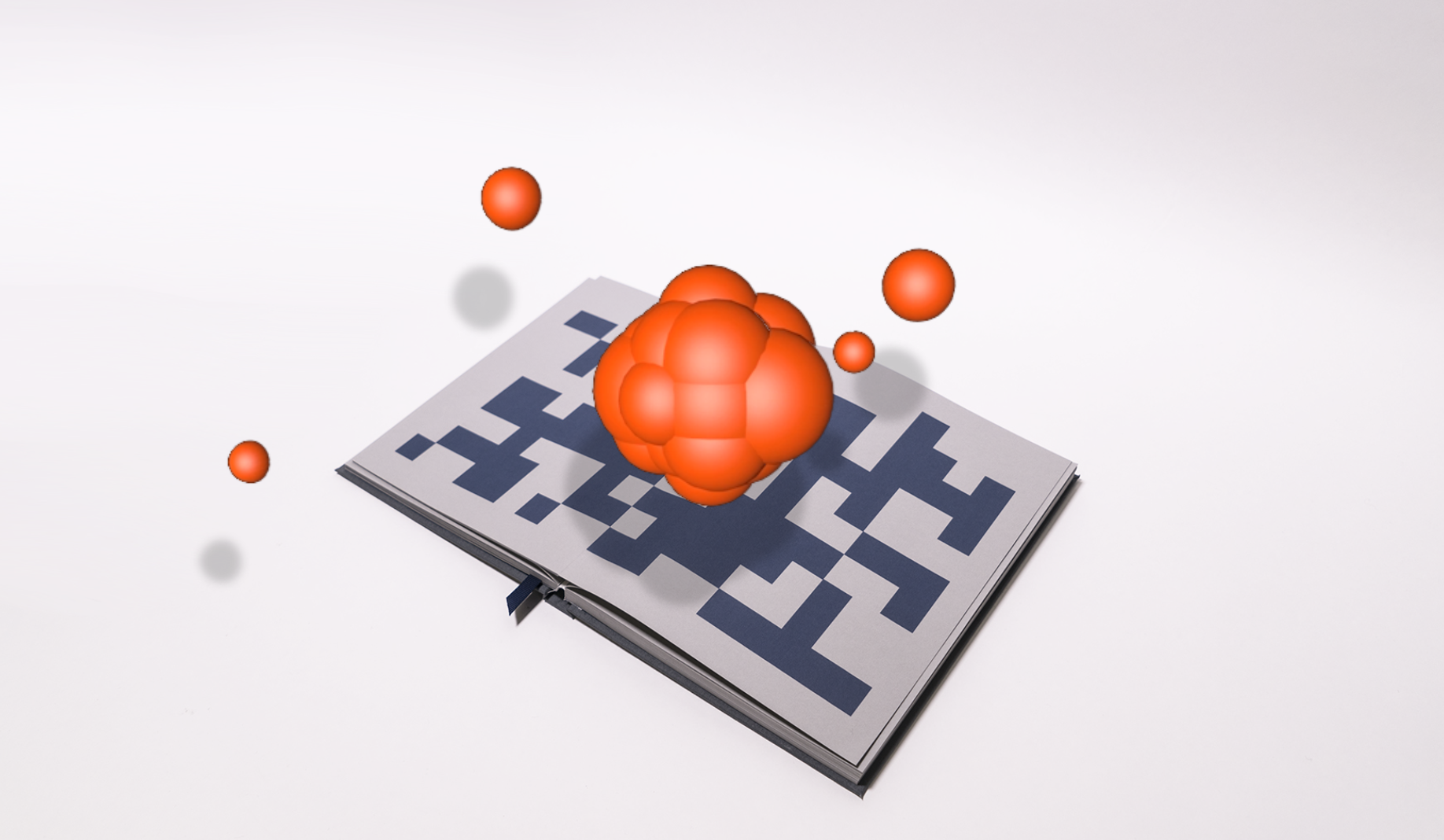 I wrote, designed, coded and constructed a book to explore the role design has played in scientific practice throughout history and what an important part it might play in an increasingly complex future.

Celebrating CP Snow’s famous ‘Two Cultures’ Rede lecture, this publication seeks to show that despite the supposed diametric opposites of design and science, both disciplines share creativity at their core.

I discuss how the possibilities of cross-disciplinary collaboration in this space are infinitely exciting.

In this publication, I draw upon historical examples of visual design in scientific practice as both a useful tool of abstraction for the translation of esoteric principles, as well as an effective method of education, inspiring interest and organising information in a given area of study.

Using the analogy of the history of the atom, I discuss its journey from the original Ancient Greek concept of an indivisible unit of nature through to Dalton’s early diagrams of the atom abstracted as a circle or sphere. Next, through Rutherford and later Bohr’s now ubiquitous visual of atomic models which, despite their inaccuracy (given our most up to date scientific knowledge) has served as an essential tool for education. This journey brings us to the 1920's and the birth of Quantum Physics which today remains largely unvisualised because of its theoretical complexity.

This increased complexity and specialism in this subject area and many others, has driven designers away from communicating fringe topics and led the scientific community to doubt the validity of visual design for scientific good.

Using the Quantum Mechanical analogy of Superposition (a unique state where particles, or in this case; disciplines, can exist in a non-fixed state)
I seek to show how increasing complexity in science should be a source of inspiration for creatives instead of being something that is placed out of reach. I summarise that educational reform and a change in attitudes towards the legitimacy of design communication and mature visualisation for science has never been more vital. 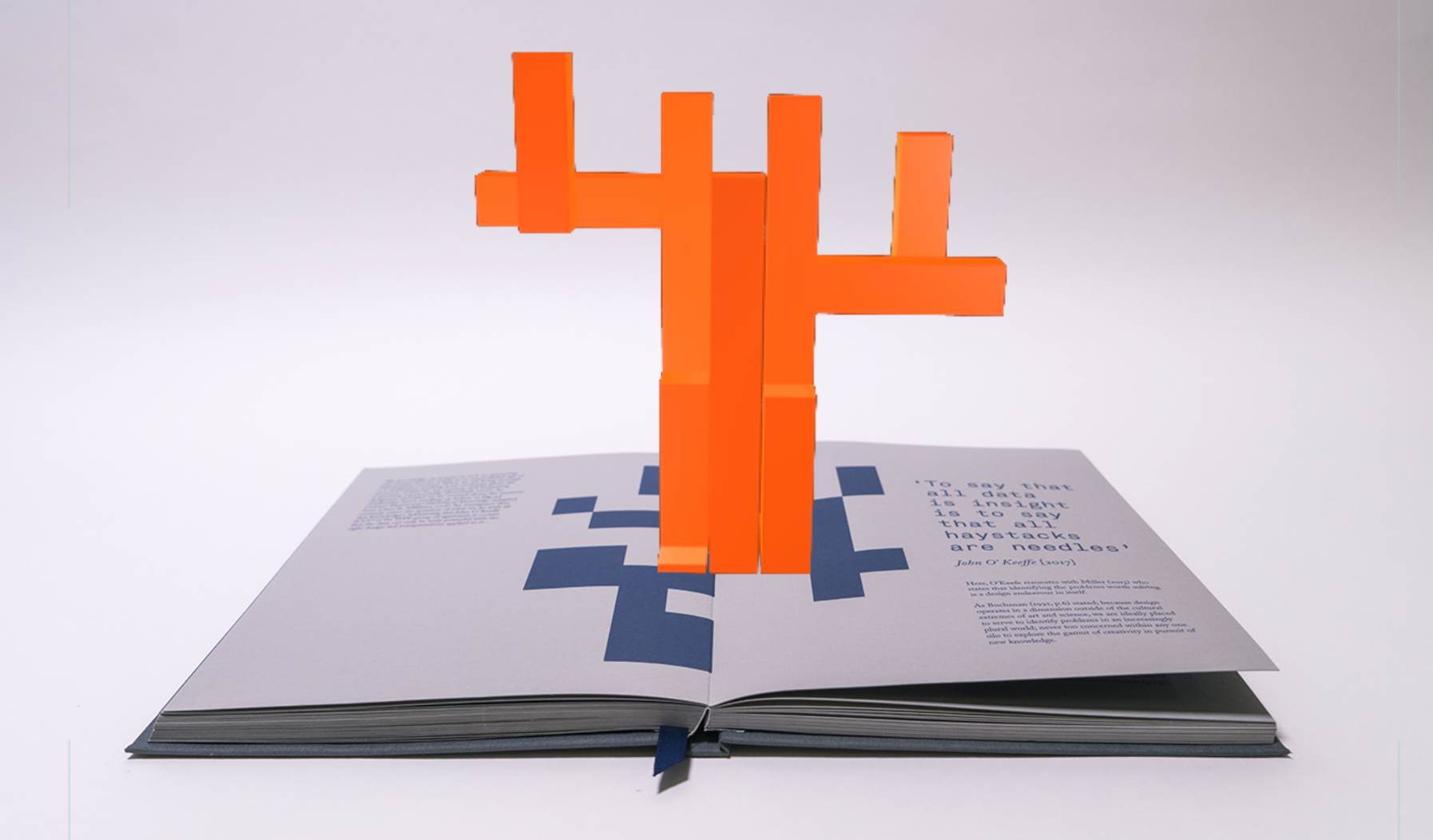